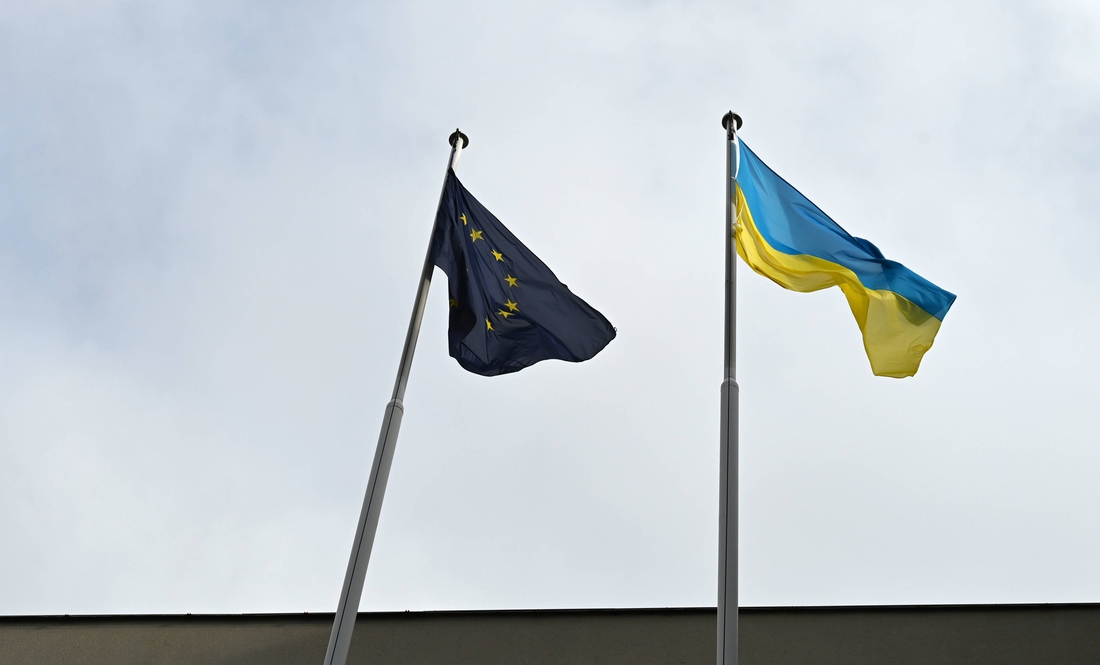 Even before the escalation of the conflict at the end of February, representatives of the cities of Hradec Králové and Černihiv were in contact and tried to monitor the current situation. After the Russian attack, the connection failed to established.

Therefore, on February 25, all representatives of political clubs in the Hradec Králové City Council met together to discuss how to deal with the situation after the outbreak of war, the expected refugee wave and, last but not least, help their partner city Chernihiv.

The city therefore set aside two million Czech crowns to help Ukraine, one million was transferred almost immediately to the account of Caritas Czech Republic, which was involved in organizing humanitarian aid. Another million will be used to further help refugees in Hradec Králové. The city also prepared accommodation for the first refugees and selected additional capacities for their placement.

The Regional Assistance Center for Assistance to Ukraine was established in Hradec Králové by the Hradec Králové Region. Here, newly arrived Ukrainians register in order to get free basic health care, they will receive a toleration visa and important information to stay in the Czech Republic. If necessary, they can also arrange accommodation here. About 9,000 Ukrainians have already passed through this center, gradually scattering around the Hradec Králové region, however, these are only officially registered visitors and the total number will be higher. 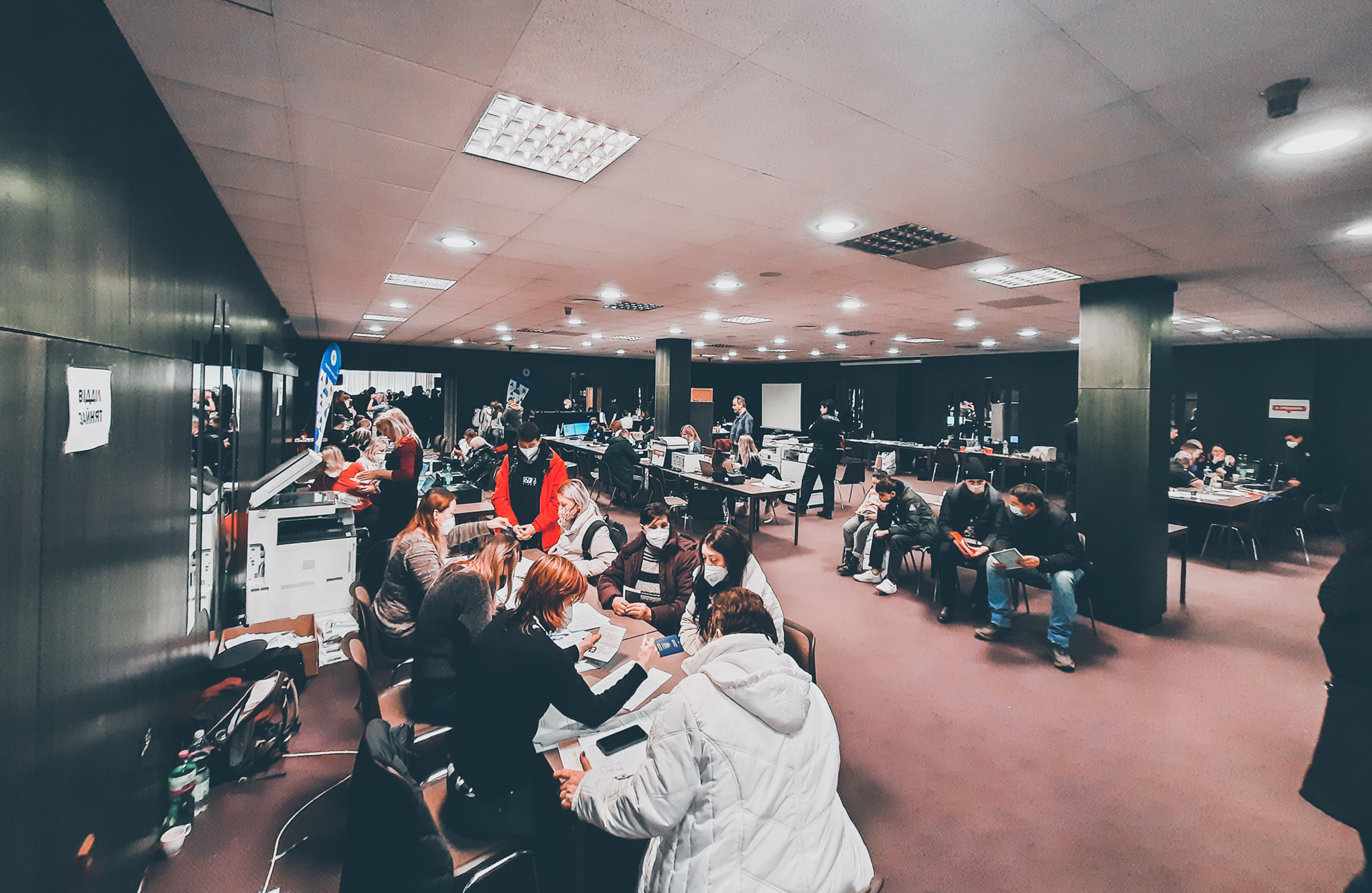 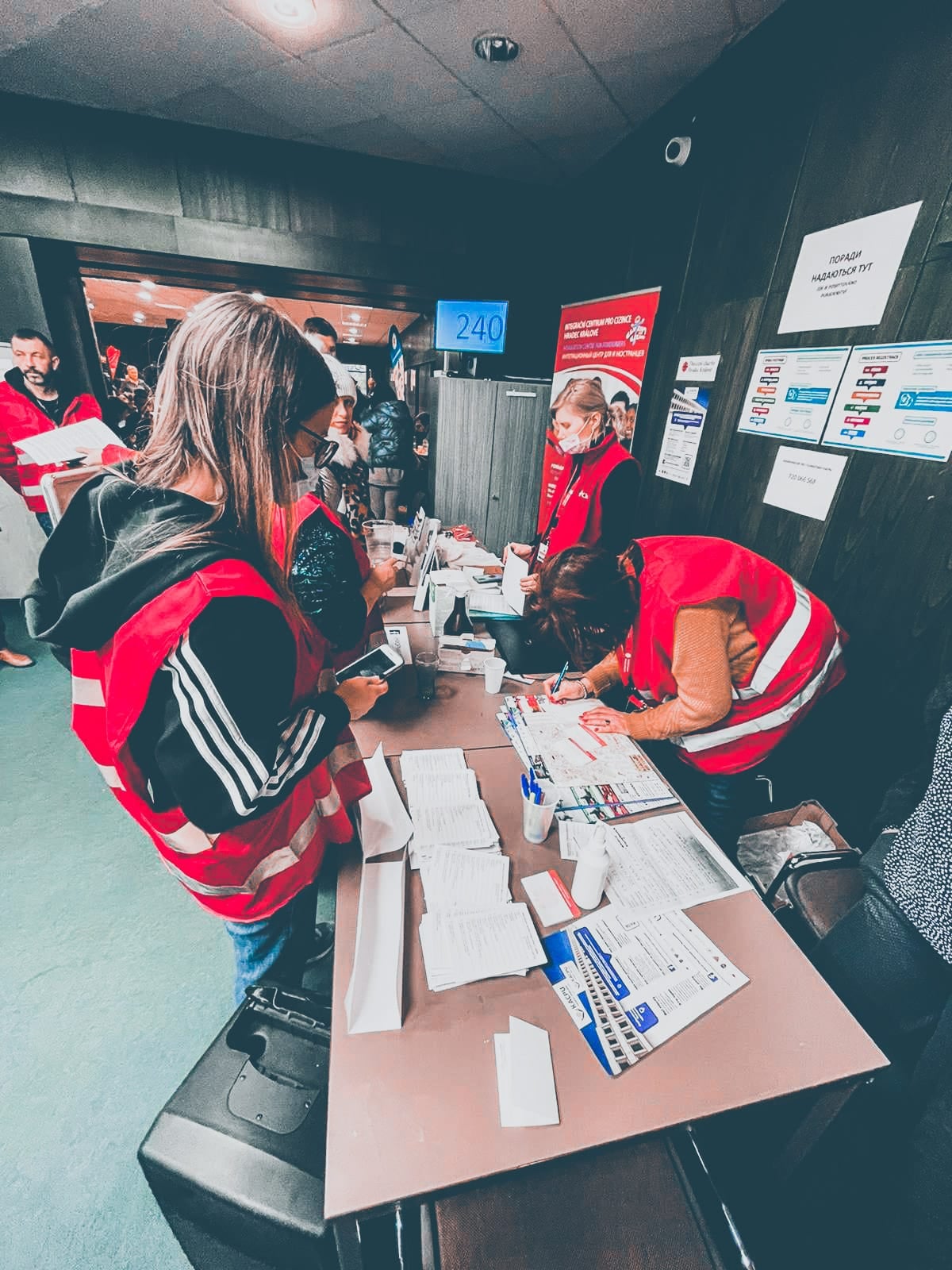 According to available information, almost 2,000 Ukrainians who have been accommodated in city, regional, state or private accommodation have found refuge in our city. A large part of them are housed not only in the Ukrainians families who have lived here for some time, but also in Czech families. The city is also working to involve children in schools and kindergartens. Ukrainians who come to Hradec Králové have also public transport for free.

Hradec Králové has been on the side of Ukraine since the beginning of the conflict and that is why the Ukrainian flag is flying in front of the Hradec Králové City Hall.

In recent days, the city has launched a transparent account as public collection for the partner city of Chernihiv. Collected amount will be provided to the city of Chernihiv for the renovation of hospitals, schools and other public institutions.

Hundreds of volunteers took part in the assistance and in addition to the city, Hradec Králové police and volunteer firefighters, many local institutions, including the Fire and Rescue Service, the Diocesan Charity Hradec Králové, the Integration Center for Foreigners, the Regional Ukrainian Association in Eastern Bohemia and many others. 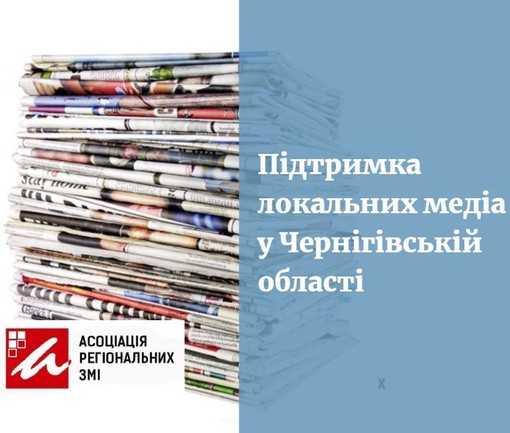